Who are you? and what rights do you have to document this site?

ThePhono.org is compiled and approved by 3 out of the 4 owners of Le Phonographique (the 4th one we cannot find). Combined with ex members of staff, stalwarts of the club and former djs, thephono.org has been compiled to document the club, its patrons and stories of the legendary club.

Who owned the Club?

Over all, there’s been 4 owners of Lé Phonographique, involved in it’s development as an alternative club. The first were twins, John and Alan Baker, they owned the club from 1981-1988. The second was called Jeff who he had the place from 1988-1992. Next was Rich Cordwell who took ownership from 1995-1999 and last was Dj Geoff who took over from 1999 until the final closure in 2005.

What does Le Phonographique mean?

We don’t know for sure but would Speculate it was named by “Janet & John”, the owners before the twins. It’s bad French that almost means “from the record player”.(speculation) Lé is pronounced “lay” but is meaningless in that context. The official character set is called Penguin.

When did the Phono open?

I would believe (but could be wrong) the club opened as the Wigwam Club in the late 60’s, the Merrion centre opened in ’64 so it’s possible the club opened at the same time, as the unit doesn’t look like it would be much use as anything else, and went on to become Le Phonographique in 1979.

When and why did the Phono close? 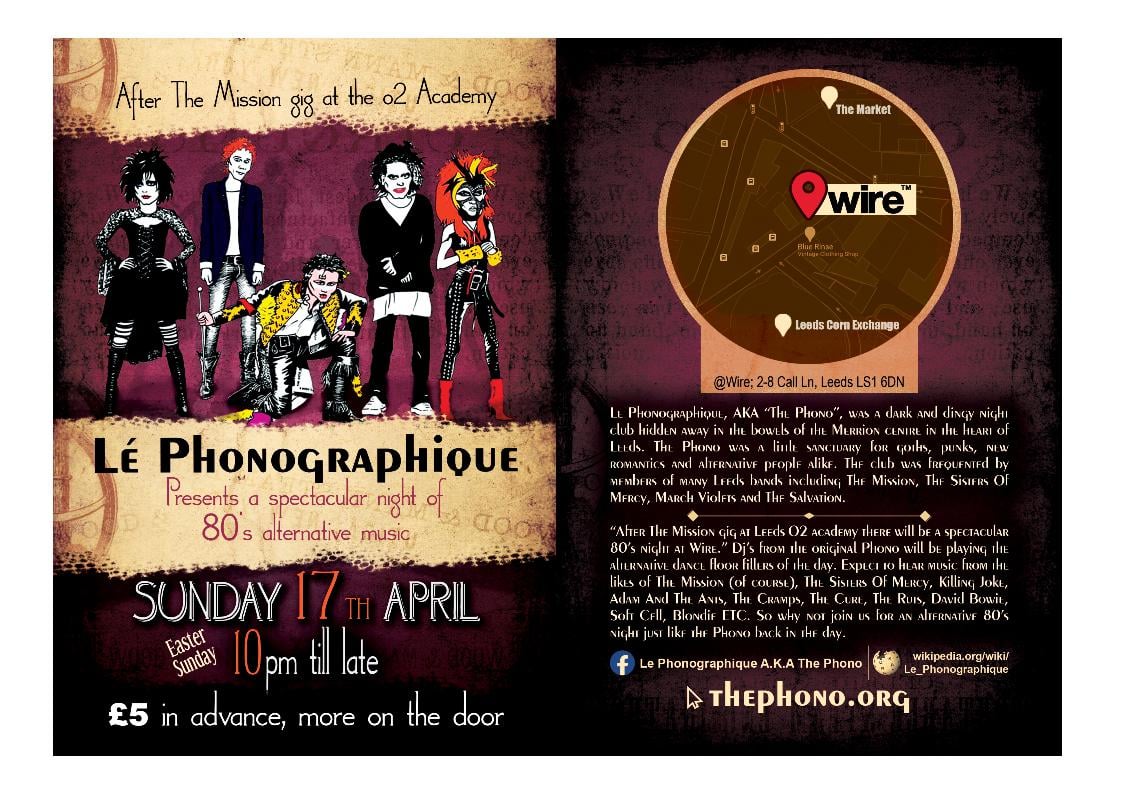 Get ready for the return…
Previous Next 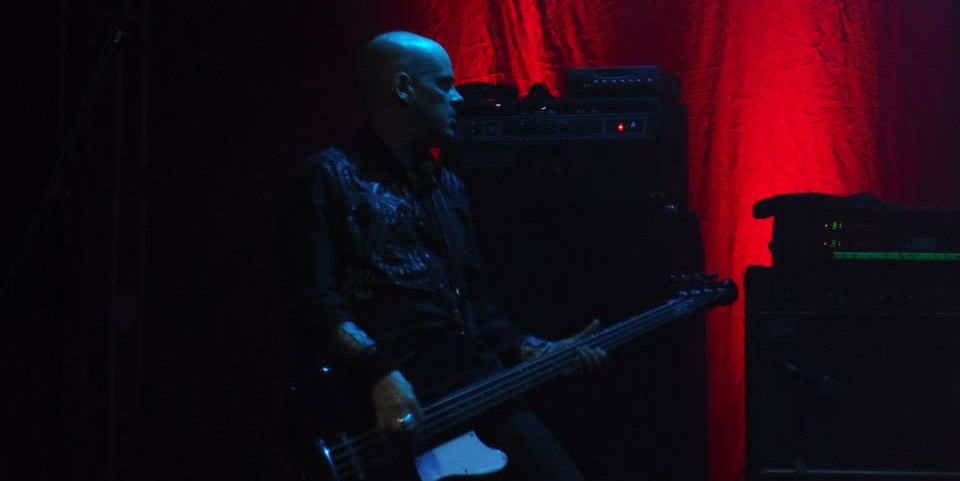 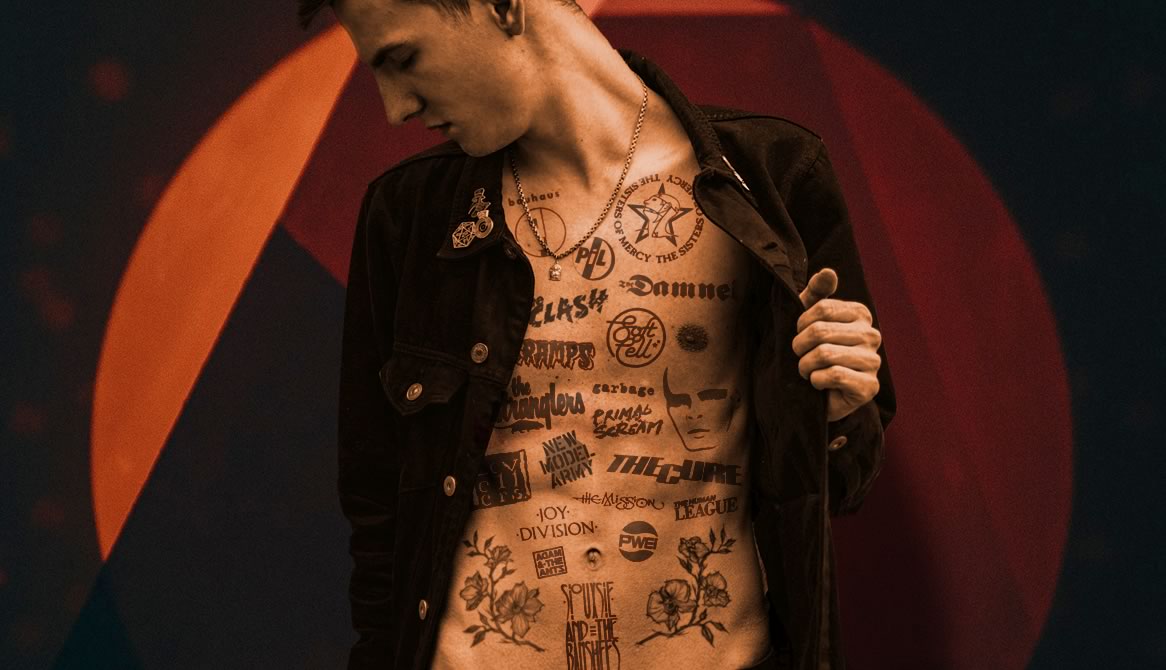 A conversation with the twins part 2
Previous Next 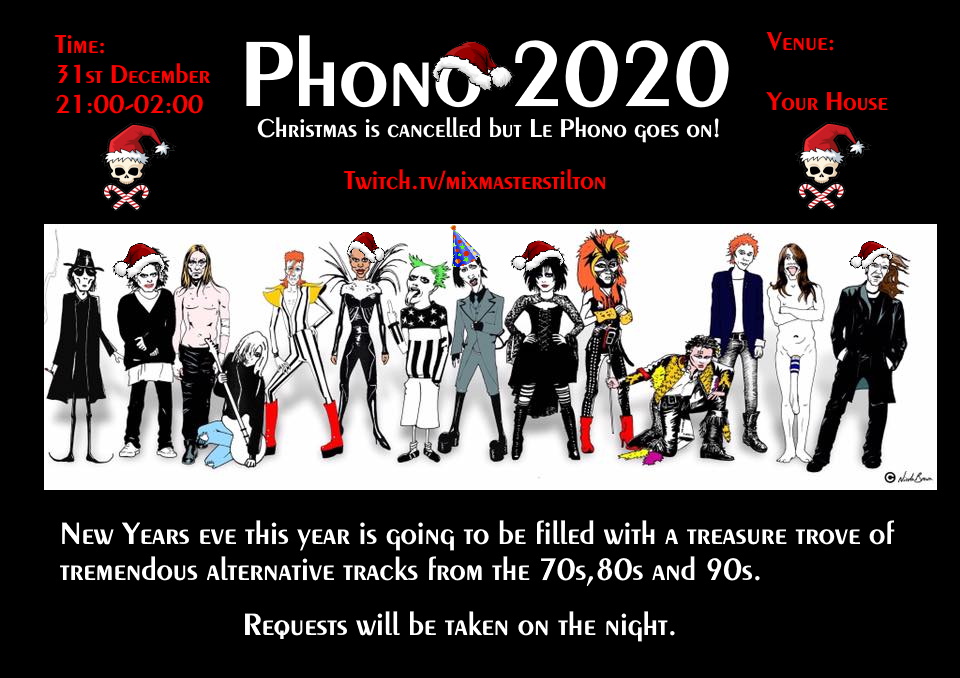